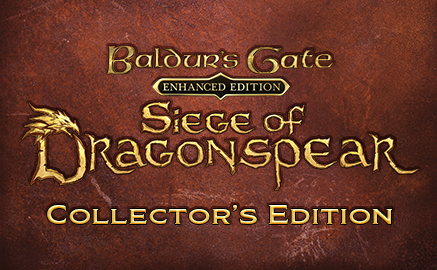 Continue your adventures in the expansion to the greatest RPG of all time. 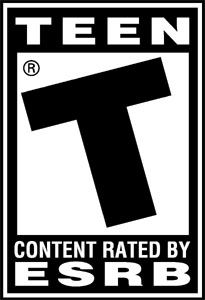 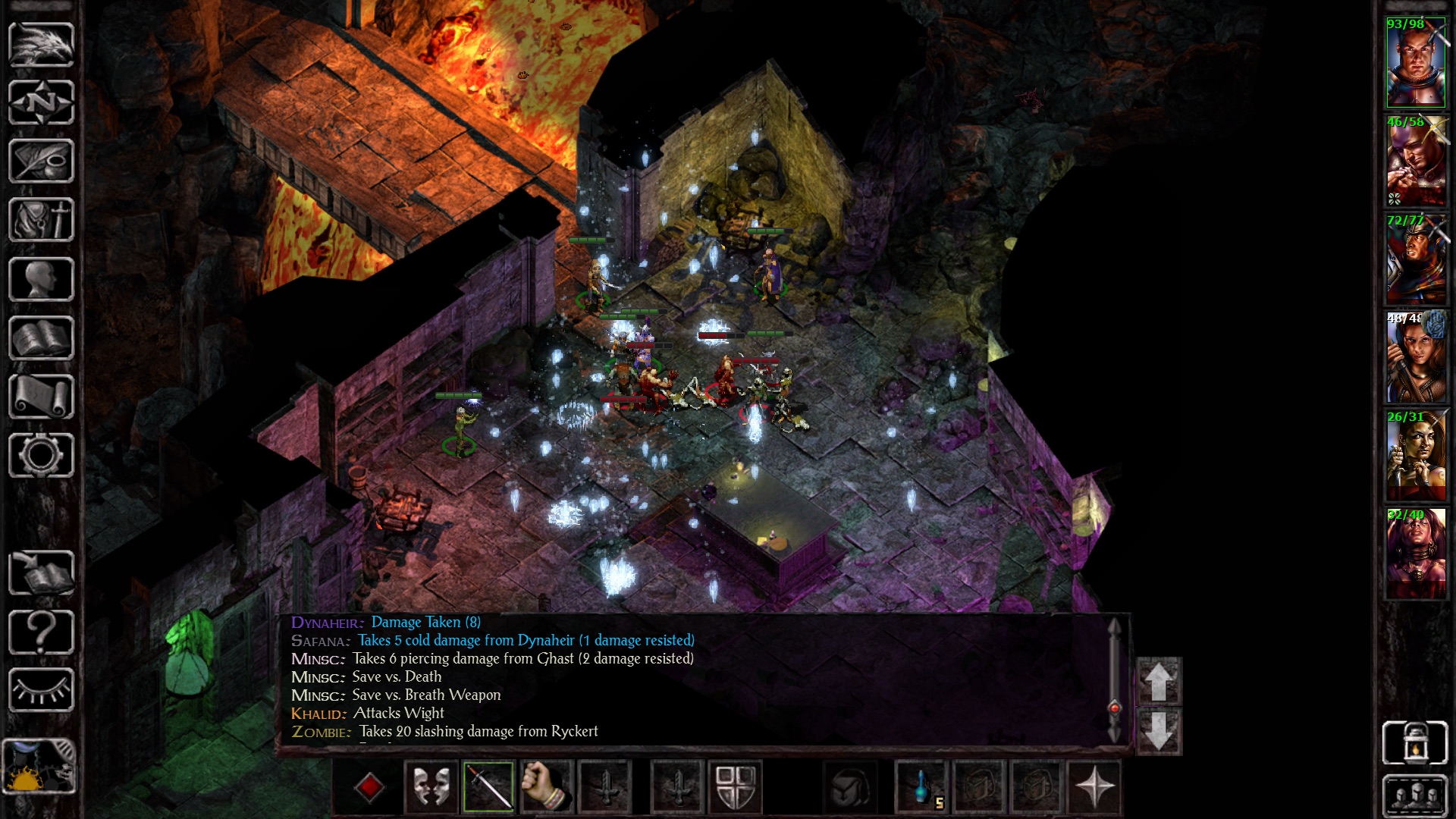 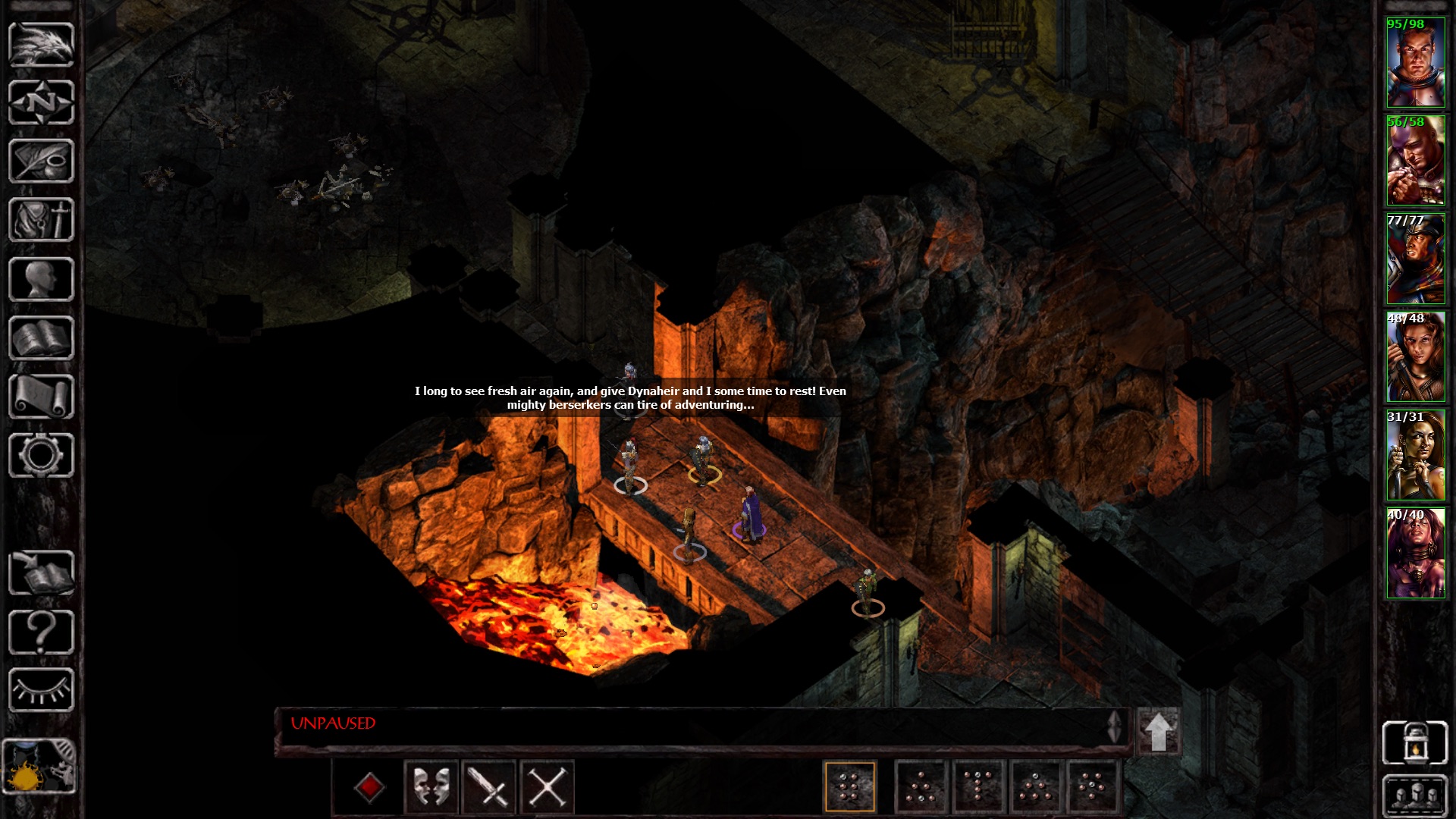 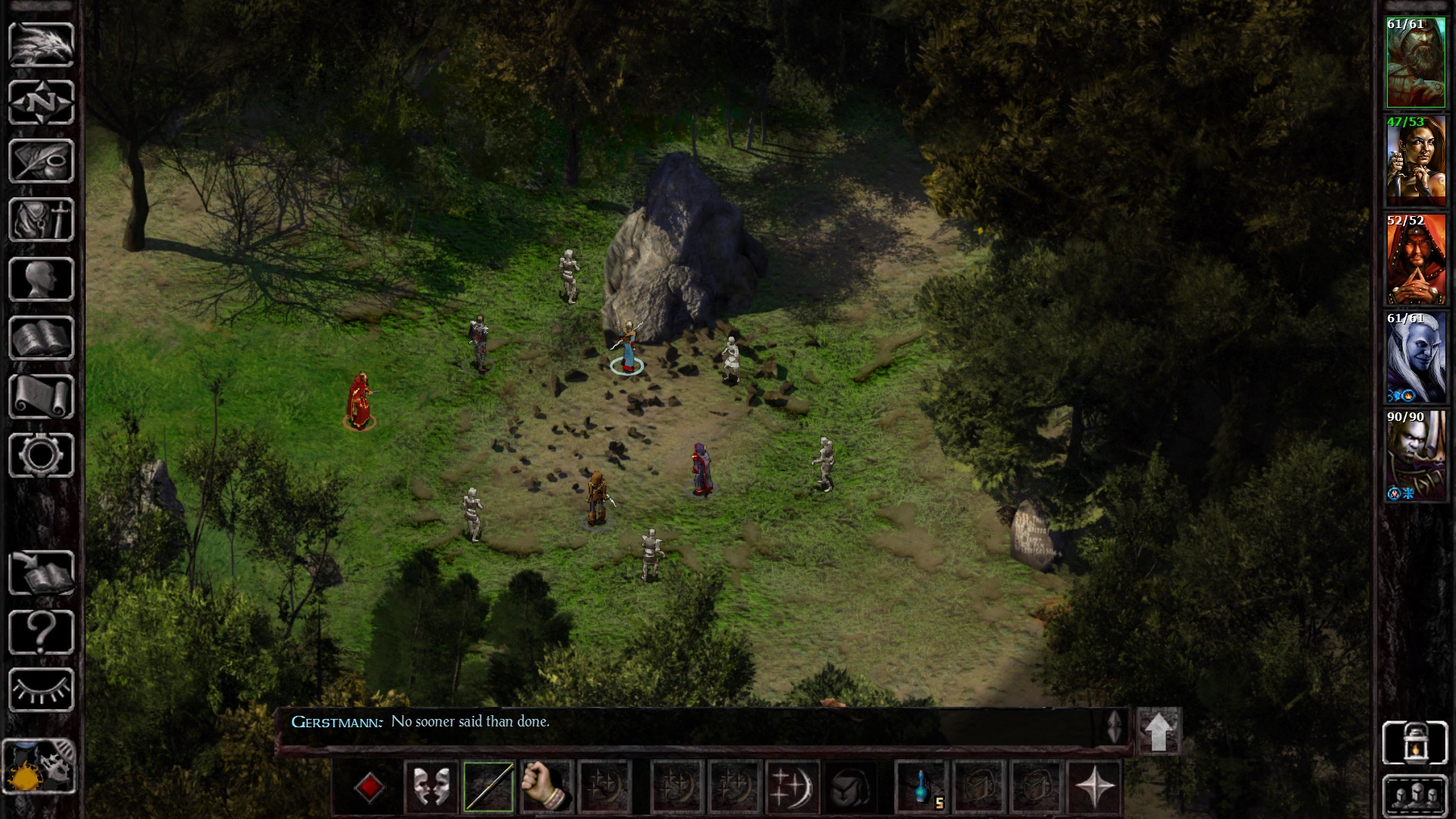 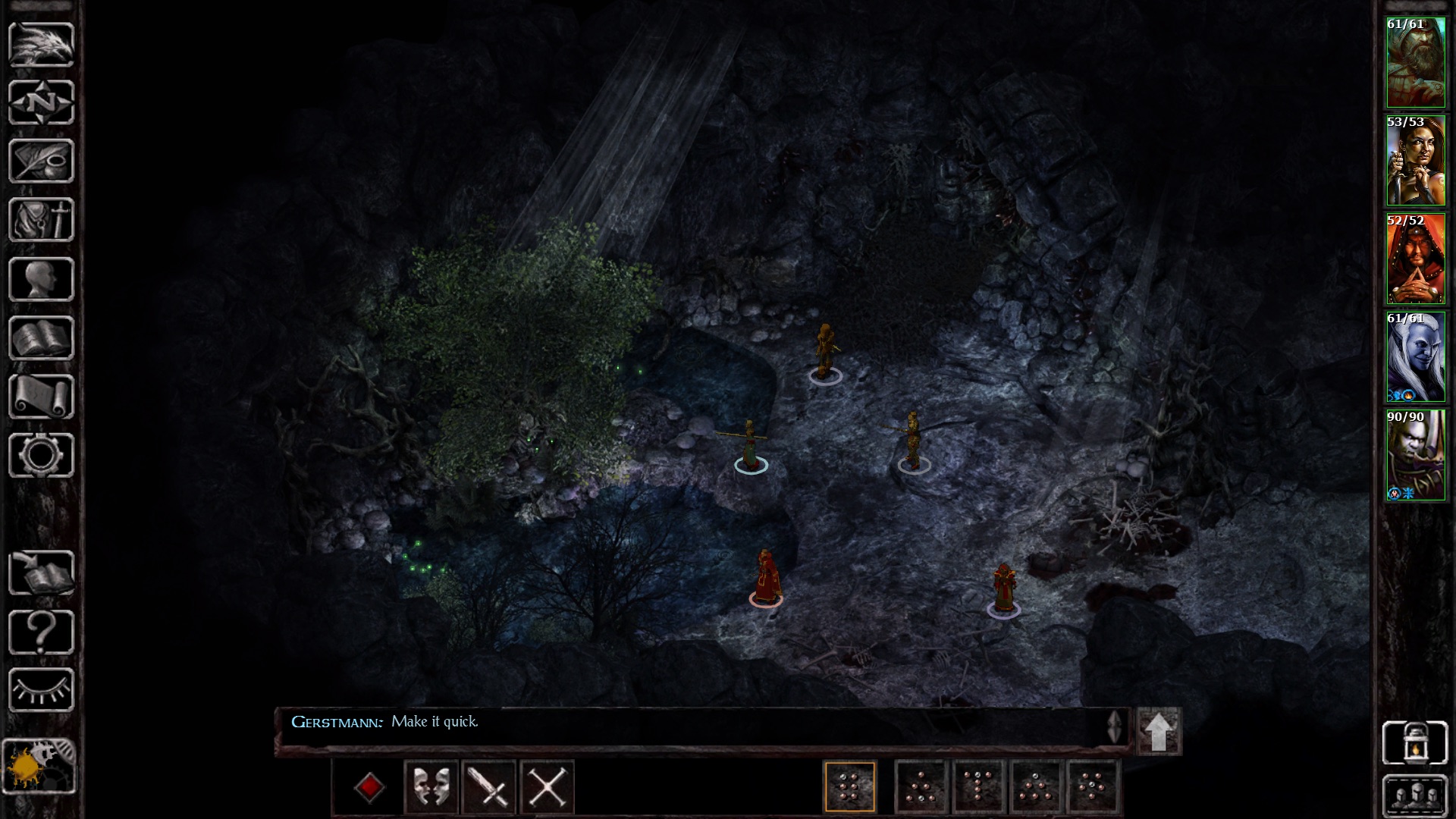 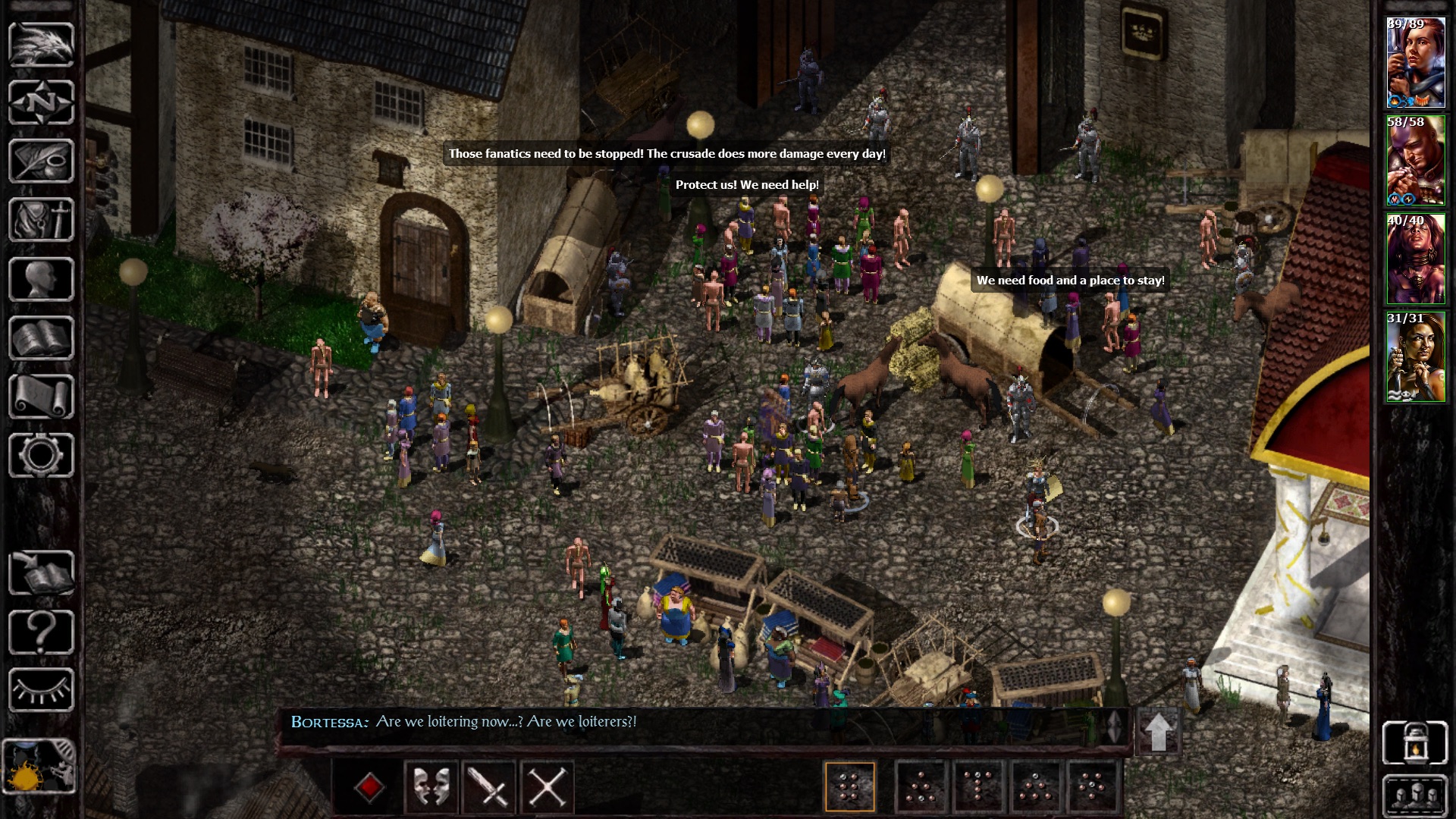 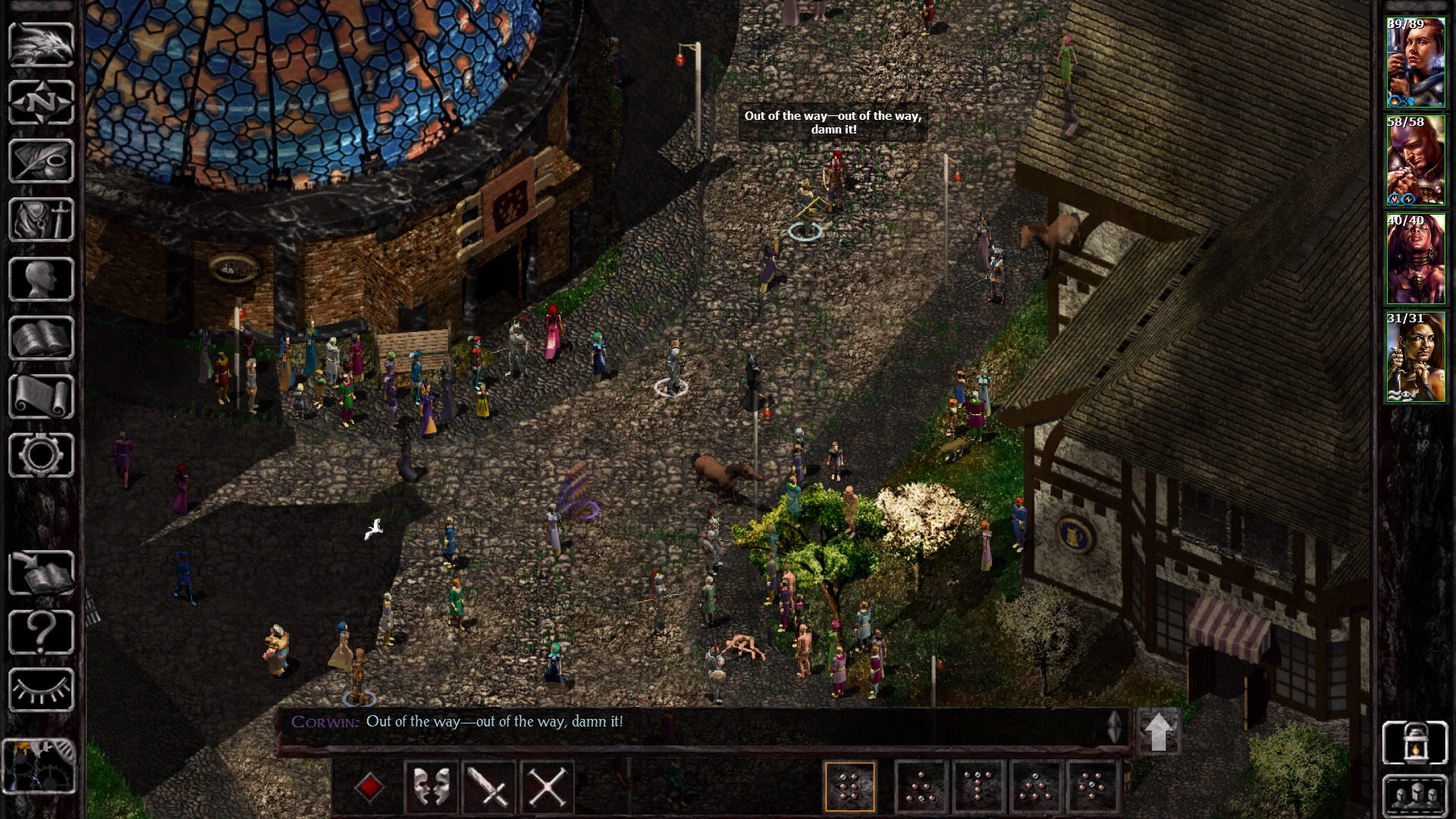 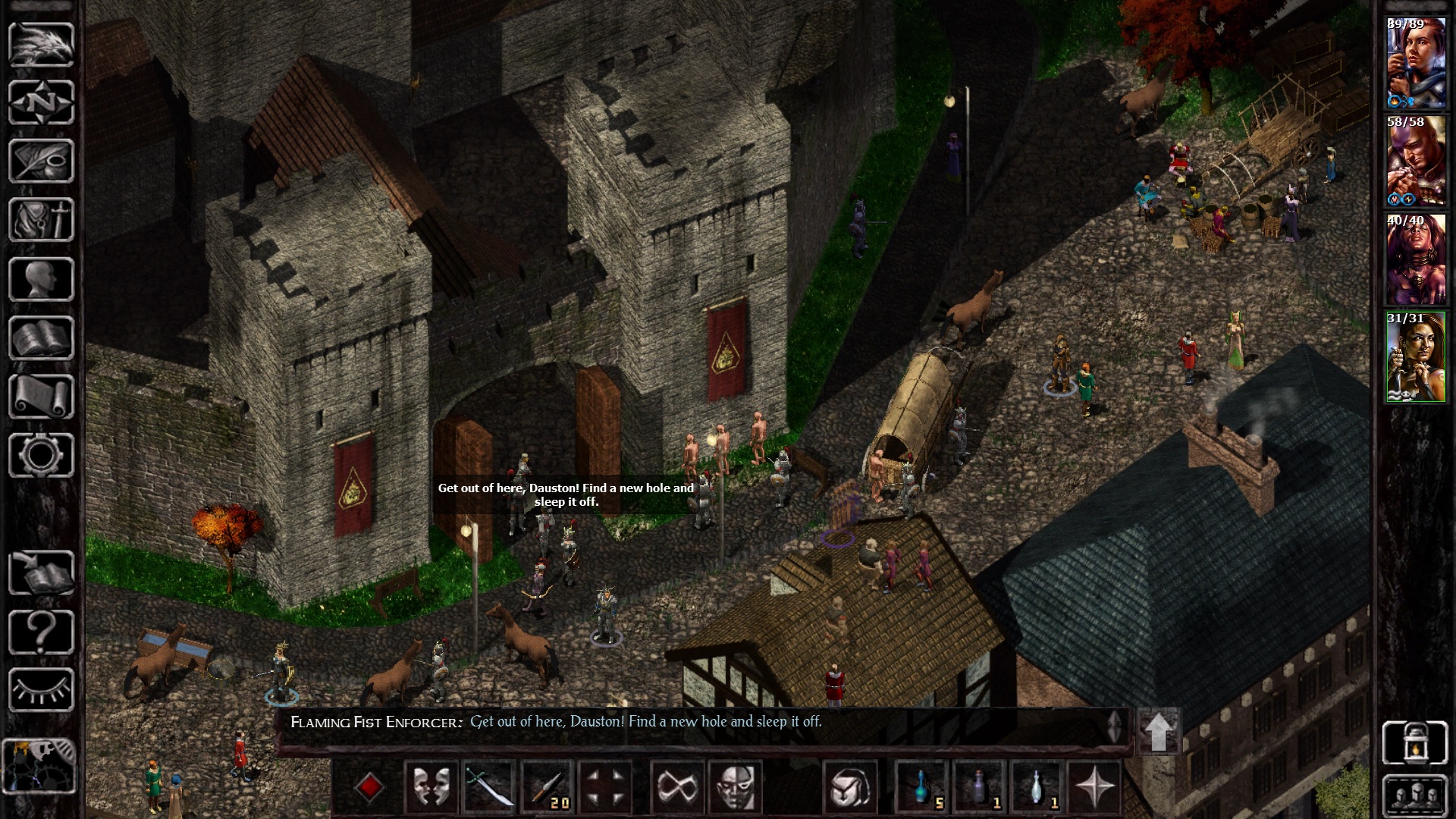 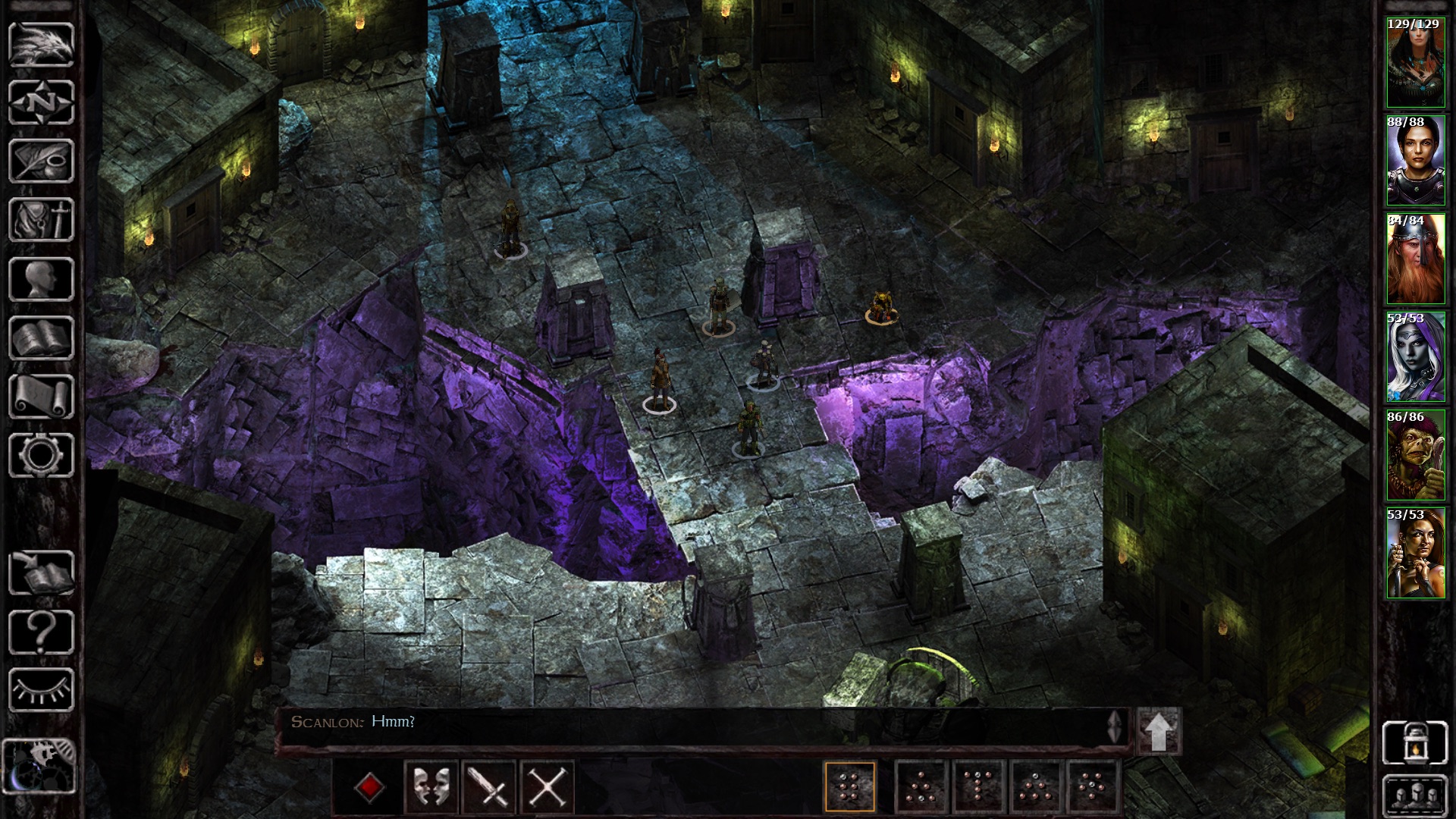 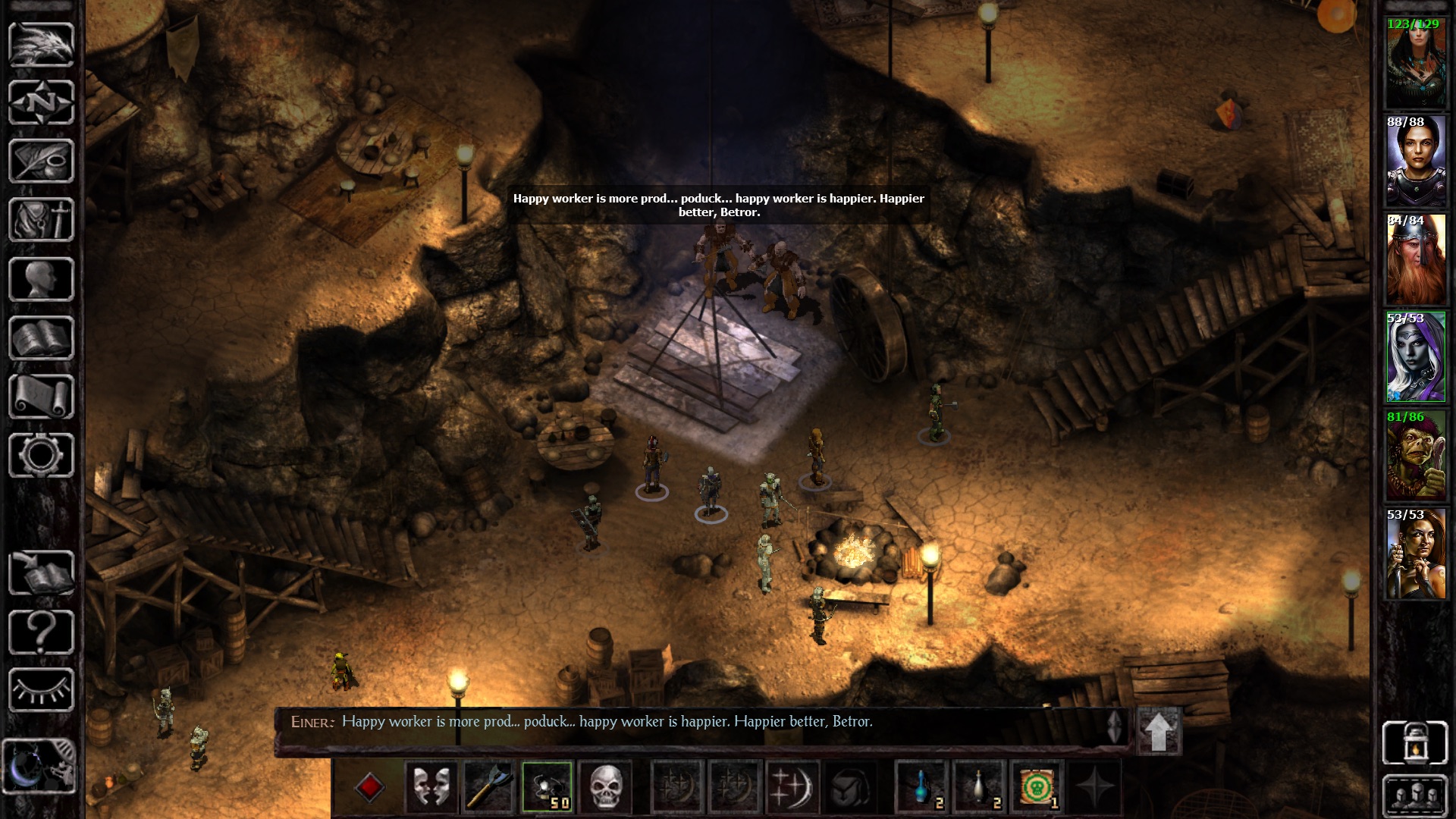 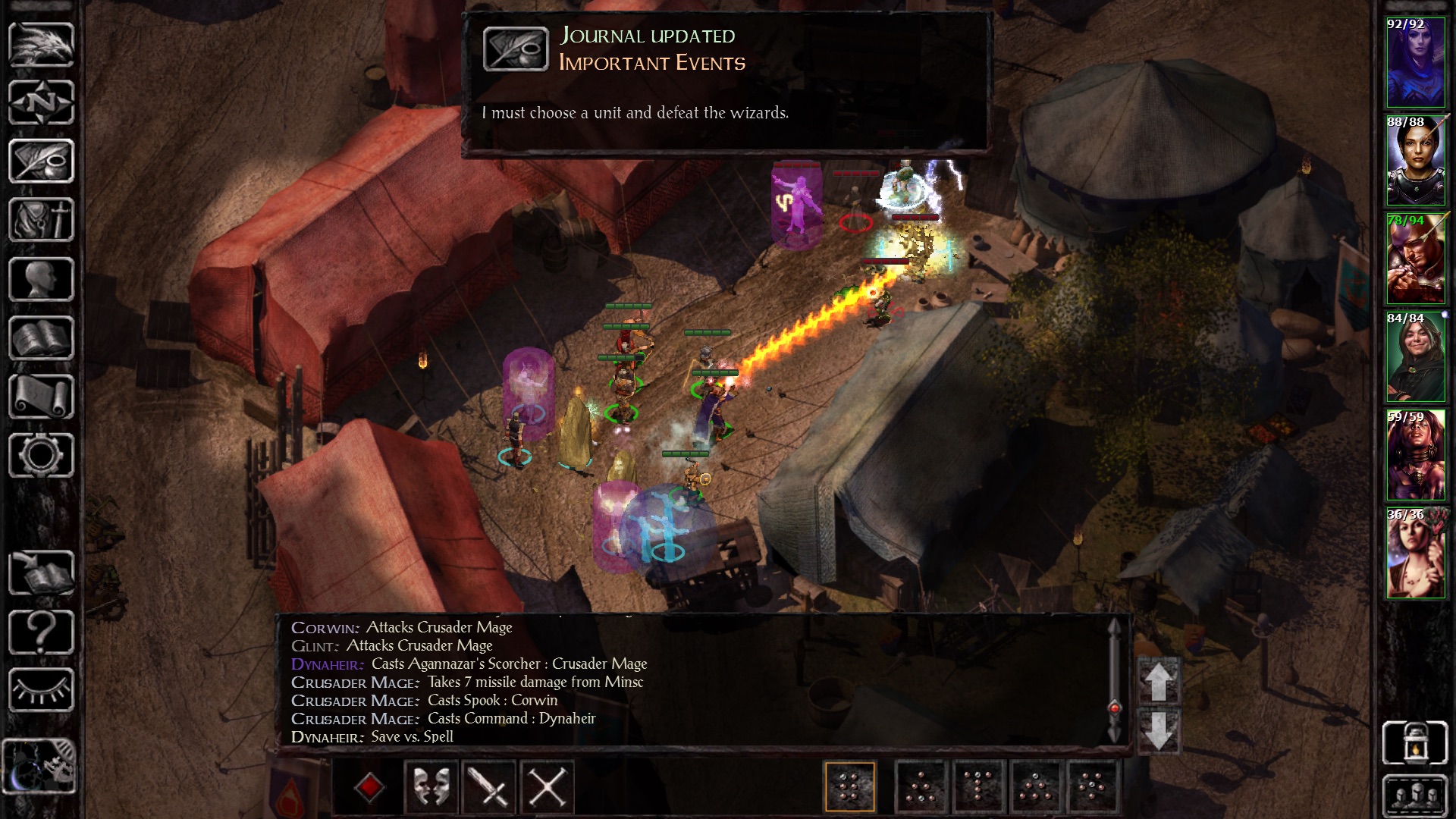 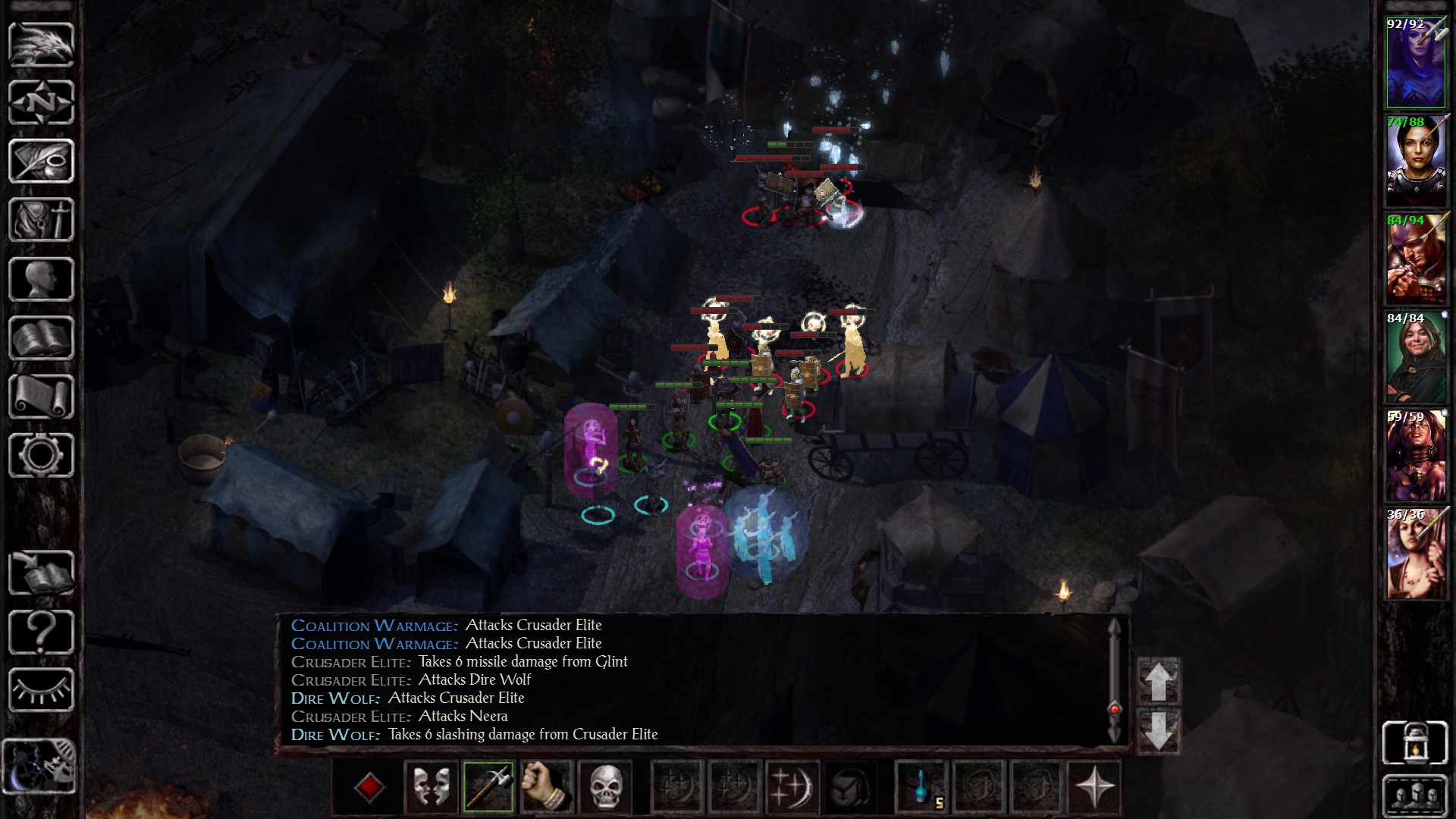 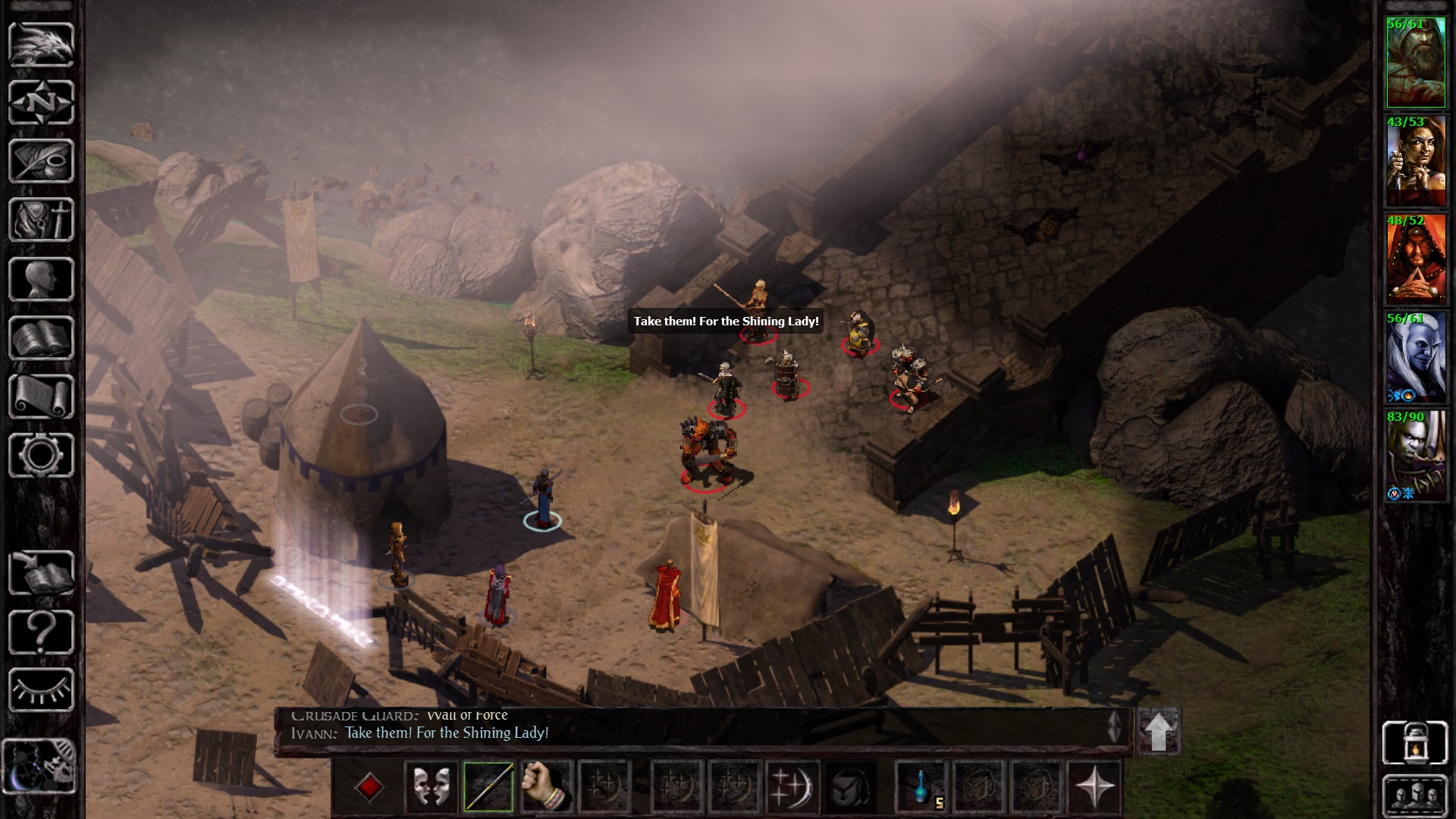 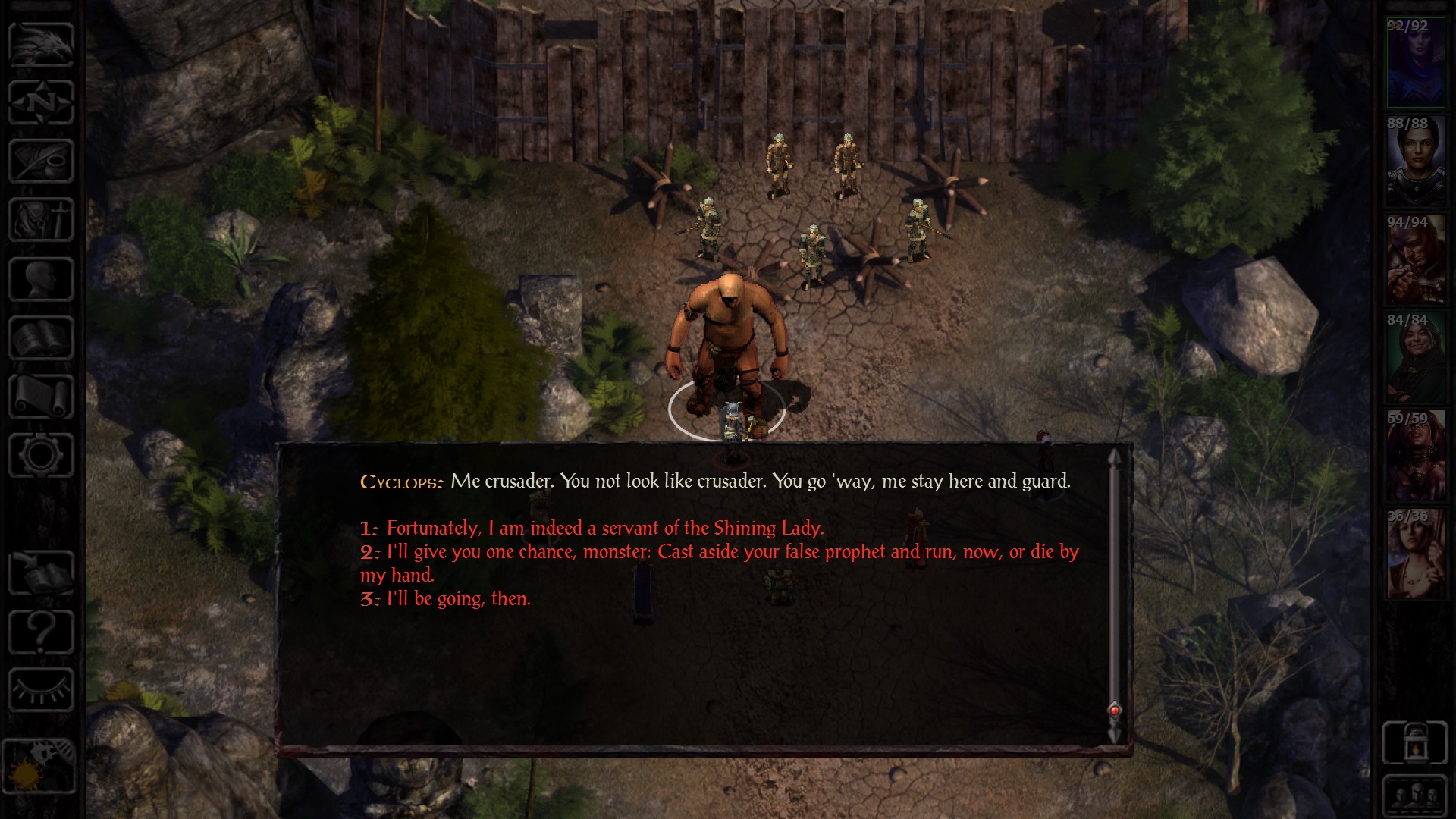 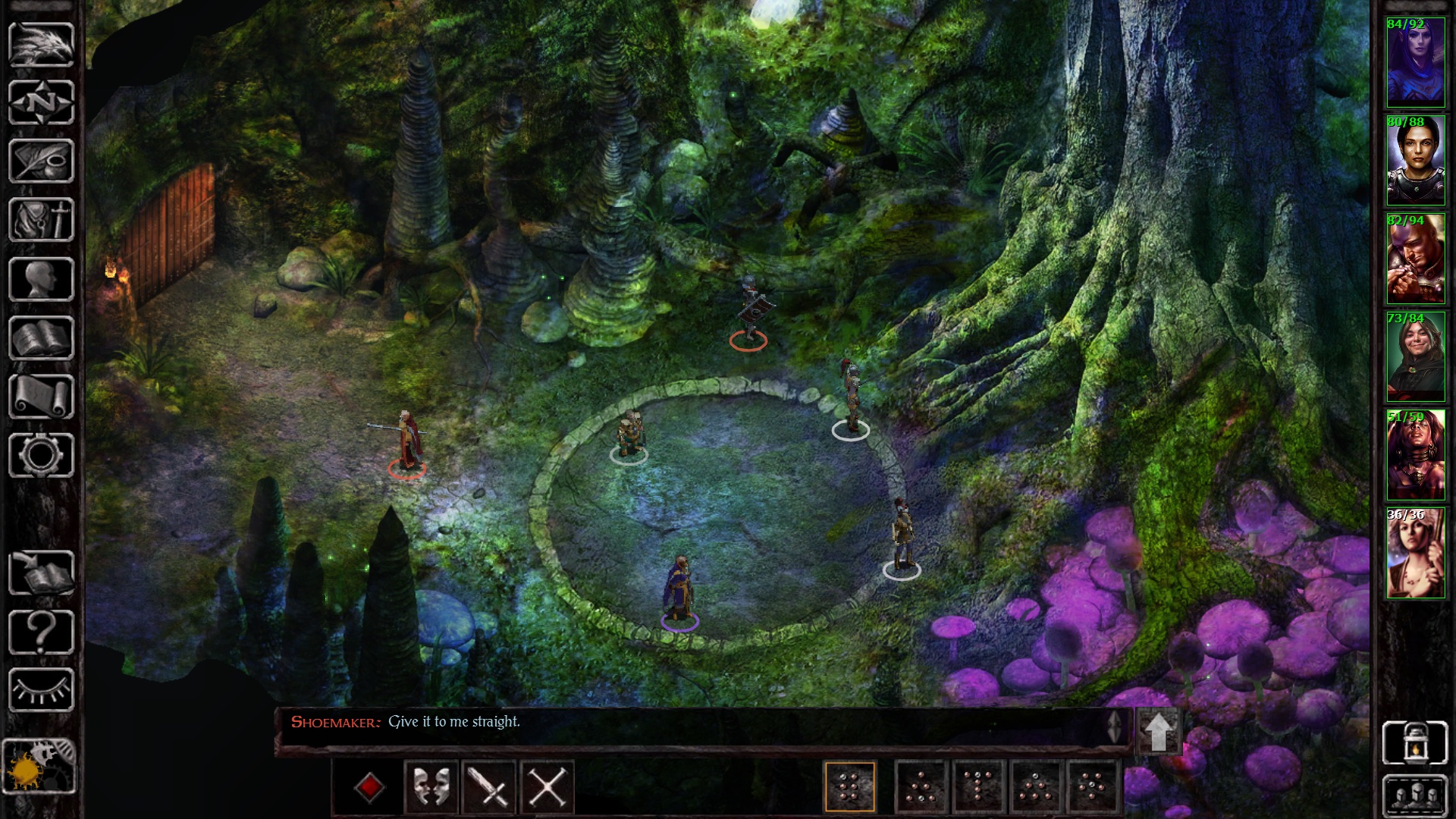 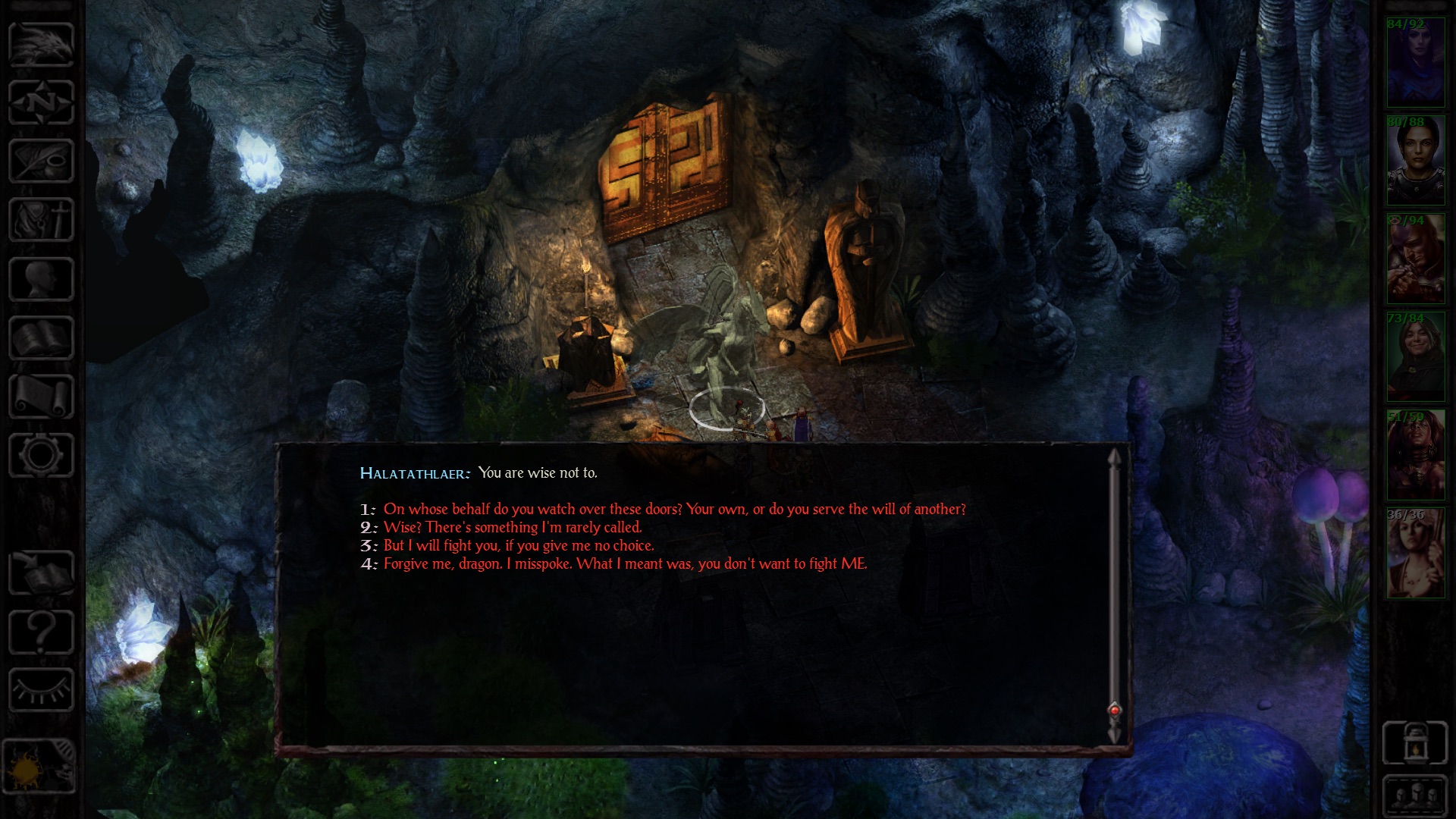 The Collector's Edition features a limited-edition collector's box that will be shipped to you as soon as it is ready from the manufacturer. You will also receive a digital copy of Baldur's Gate: Enhanced Edition and Baldur's Gate: Siege of Dragonspear to play immediately upon ordering. 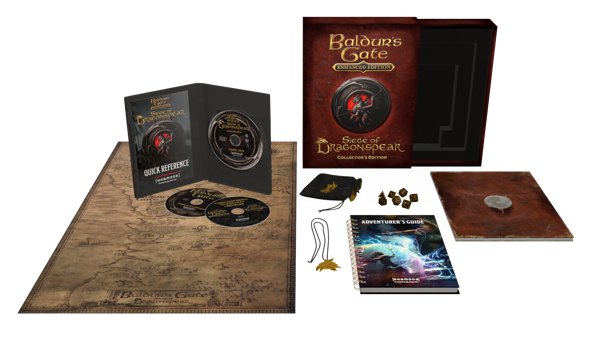 * Collector's Edition contents may not be exactly as shown.

What's In The Box:

Delve into the mystery of the Shining Lady, Caelar Argent, in this detailed report by Flaming Fist Corporal Bence Duncan. This vital information comes bound in a faux-leather cover, inset with a special two inch coin.

Embossed with the Dragonspear logo on one side and the skull and tears symbol of Bhaal, Lord of Murder on the other, this two inch silver-colored coin is a fantastic souvenir of your journey from Baldur's Gate to Dragonspear Castle and beyond.

Watch where you're going and know where you've been with a map of the Sword Coast. With a parchment colored background and one-color printing on a 16" by 20" cloth, this curio is a must have for any fan of the Forgotten Realms.

Learn the ins and outs of Baldur's Gate: Enhanced Edition in this sturdy, 8x11", full color, spiral bound book. This invaluable tome includes Siege of Dragonspear's classes, spells, a bestiary of summoned monsters, and much more.

Show the world you've joined the siege with this metal amulet on a faux leather cord. The amulet, embossed with Siege of Dragonspear's iconic dragon's head logo, makes the perfect accessory for a dedicated gamer.

Fate leads him who follows it, and drags him who resist. - Plutarch

The threat of war looms over the city of Baldur's Gate. A crusade marches from the north, seizing supplies, forcing locals into military service, and disrupting trade along the Sword Coast. A charismatic warrior known as the Shining Lady leads this army, her background shrouded in mystery. Rumors whisper that she follows a divine agenda. Could the gods truly guide this Shining Lady?

The farther you travel from the city, the more you realize how many forces have a stake in the outcome of this conflict. Baldur's Gate has put its faith in you, but you must determine whose interests you truly serve before you face the Shining Lady among the ruins of Dragonspear Castle...

We’re making improvements all the time; join the discussion on our official forums, or visit the SiegeOfDragonspear.com to learn more!